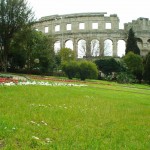 Despite the rough history of Pula, with numerous different rules and several devastating attacks on the city, some of the ancient building has managed to survive partly in remarkable good conditions.

Arena Pula: The top sight of the city is beyond any doubt the Arena, it is among 6 of the largest Roman Amphitheatres surviving since the Roman Empire, and is considered to be one of the best preserved Arenas, some even claim that the Amphitheatre in Pula is a much more interesting sight then coliseum (Colosseum) in Rome.

Temple of Rome and Augustus: The Temple was originally part of a temple triad, build by the roman Emperor Augustus around year 0. The two other temples was almost completely destroyed, Although a part of the temple Diana still exist, integrated into the back wall of the city hall,. The Temple is situated at the forum Square which has been hosting parts of the city administration since roman times.

Although the bronze inscription on the temple is partly gone, it is believed that the original text was like this:

Roma and Augustus Caesar, son of the deity, father of the fatherland

Arch of the Sergii: If you take a walk on the main walking street in Pula, you will pass through the Arch of the Sergii, which is a triumphal arch build as a tribune to the 3 brothers Lucius, Sergius and Lepidus who was a part of the powerful Sergii family who for centuries was in charge of the town. 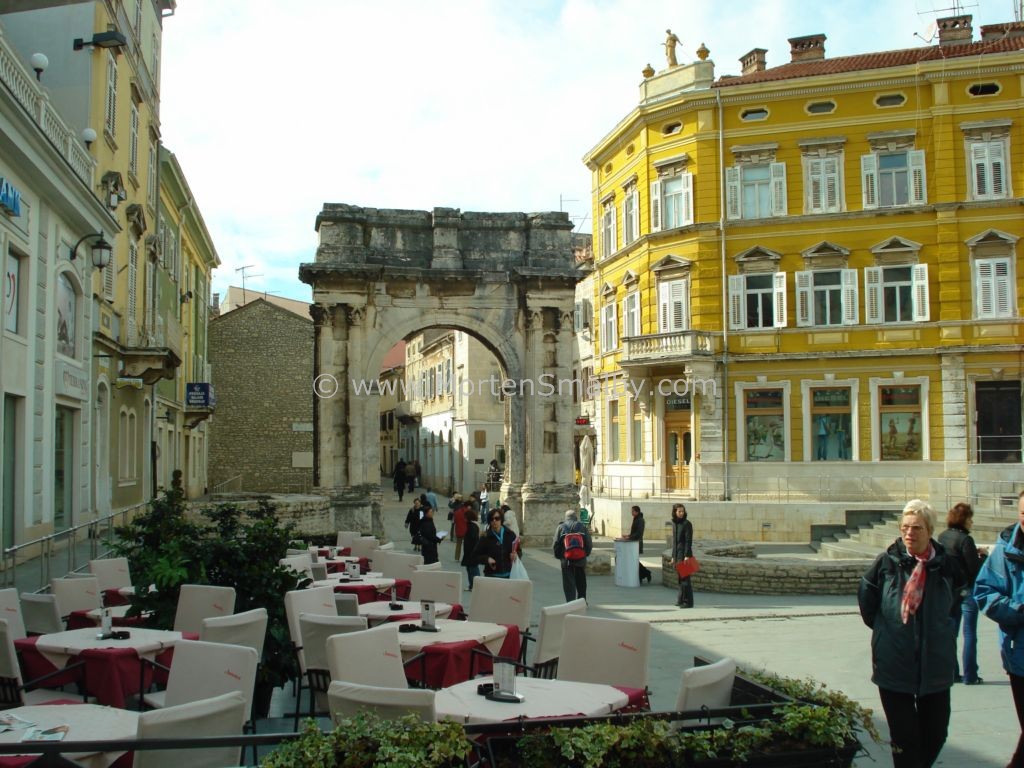 The Gate of Hercules: Situated few 100 meters from the Arch of the Sergii, you can find the single arch “The gate of Hercules! With the Head of Herculas carved in a high relief. The arch is from the 1st century. 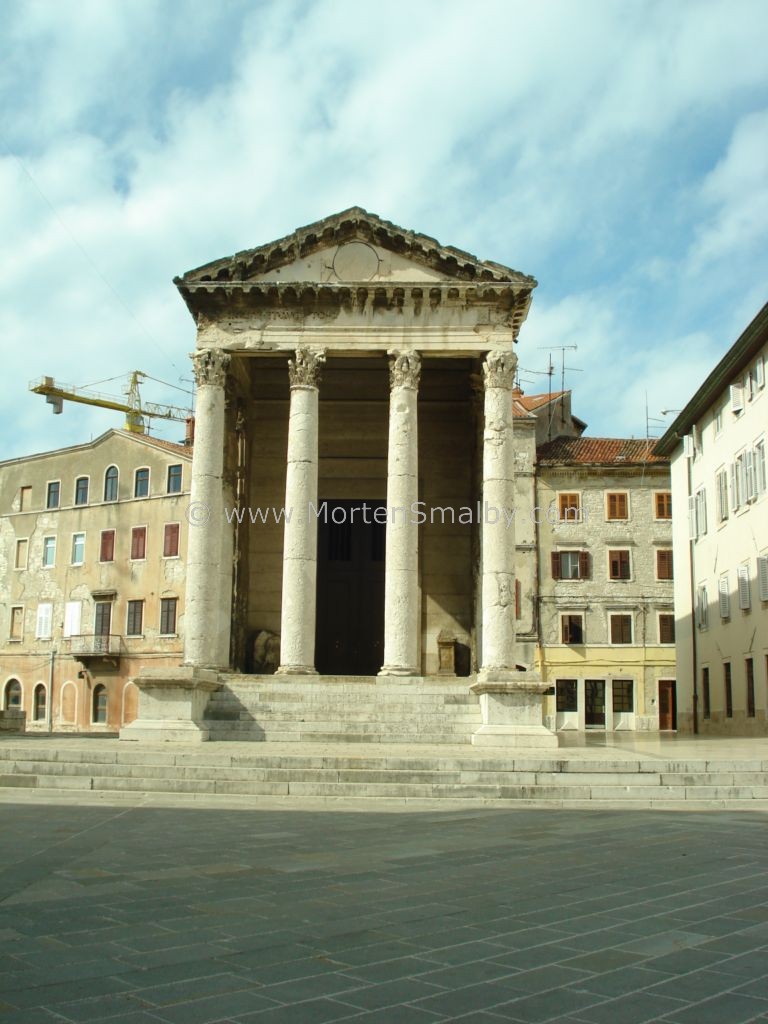 The twin Gates: Situated at the end of Ulica Castropola (direction Arena), you can find the Twin Gates which is the on of the remaining part of the old city walls which was torn down in the 19th century.

In the 5th century AD Pula became a centre of a bishopric, which meant that churches had to be build!

The Byzantine Chapel of St. Mary Formosa: A 6th century chapel with mosaic decorated floors and walls, situated close to the water, a few hundred meters walk from the Forum.

The Orthodox Church of St. Nicholas: A 6th century church, build mainly to the orthodox immigrants from Cyprus and Greece. Church is situated close to the twin gates.

The Cathedral of the Assumption of the Blessed Virgin Mary: The original cathedral was destroyed by the Venetians and Genoese in the 13th century and was rebuild in the 15th century. The Cathedral is situated close to the Riva, few hundred meters from the Forum

The church of St. Francis: This church from the 13th century is build in Romanesque style with Gothic additions

Other places to see:

Tags: Amphitheatre, Arena, To do Pula

Pula is the largest town and the administrative centre of Istria, but today Pula is also a modern tourist destination. In the summer months tourist are offered an extensive program of cultural events, among the most famous events is the Pula Film festival and the Histria Festival. The latter is a music festival which takes place in the 2000 years old Roman Amphitheatre, the Arena. Normally the Histria festival has real world stars like e.g. Elton John on the program, so it is for sure something to consider if you plan to spend your holidays in Pula.

In terms of overnight there is plenty of private accommodation in Pula. As Pula is relatively big in terms of surface, I recommend you to check in which city part you will be staying. I also recommend checking out how often the city buses run from the specific city part. In the suburb called Verudela a large number of Hotels can be found, but of course it is also possible to find hotels in the centre of Pula. The campsite offer inside city border of Pula is limited but in the larger areas of Pula there are plenty of great campsites.

In terms of restaurants Pula has more or less everything to offer. The highlight is a restaurant run by two chefs who used to work for the world famous restaurant El Bulli in Spain. Restaurants can be found in all parts of the town. Of course, the majority of restaurants is concentrated around the centre of the city. 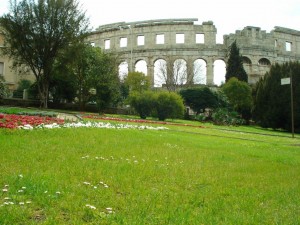 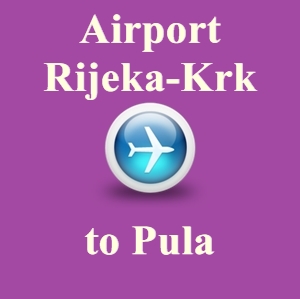 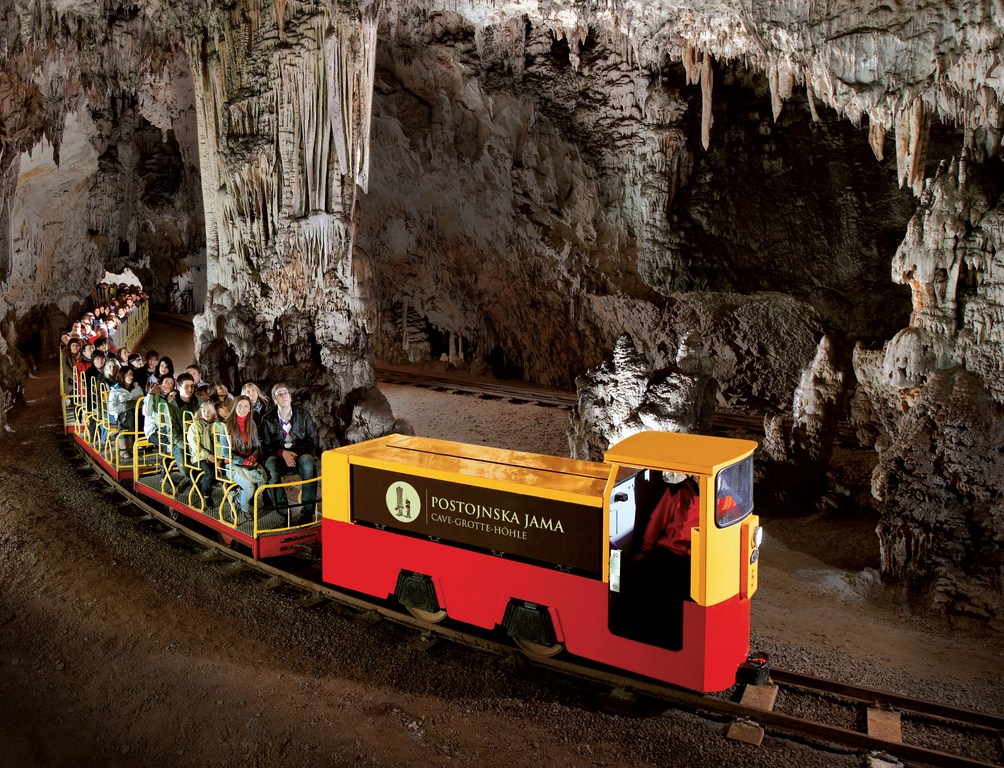 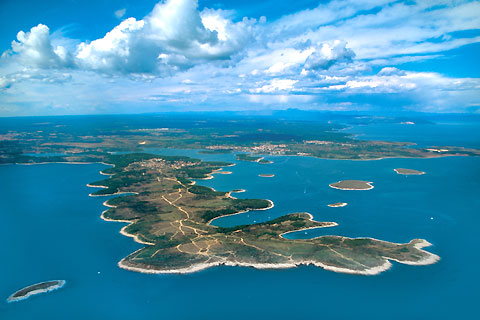 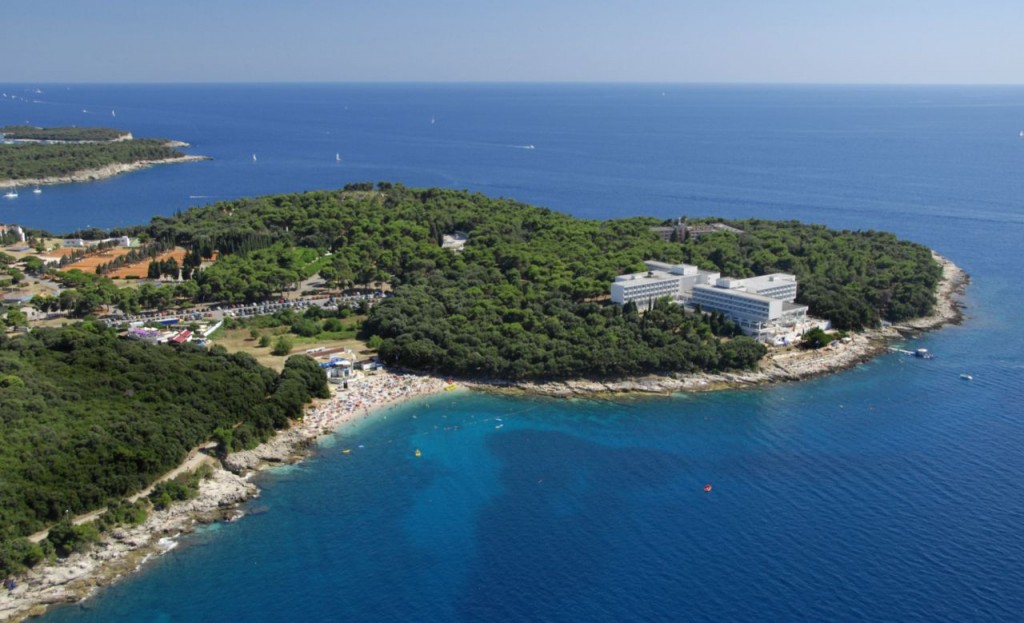 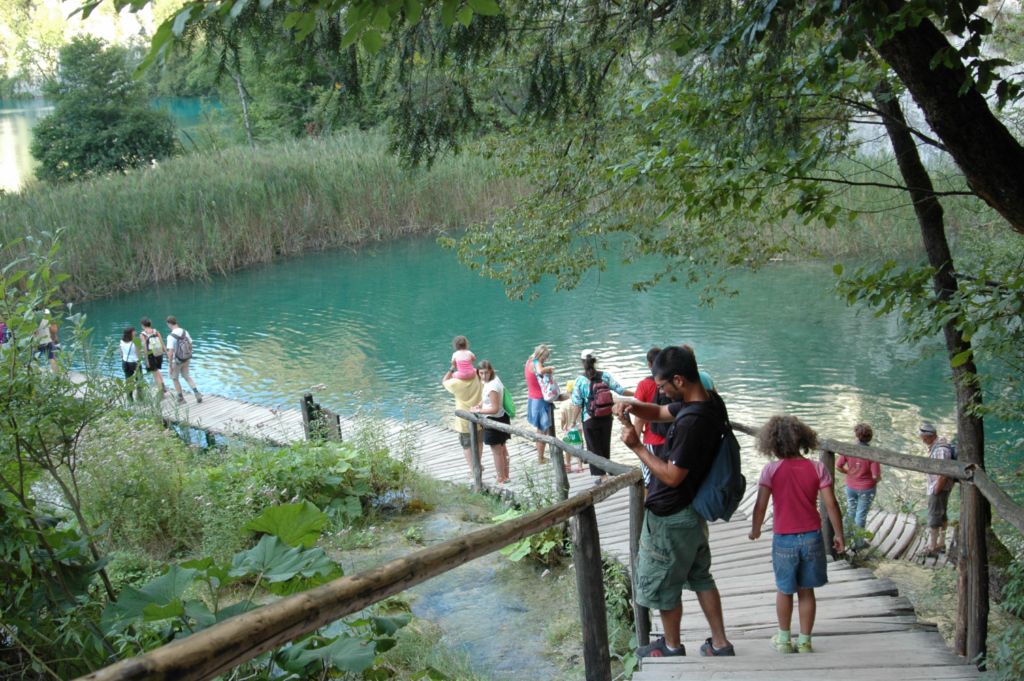 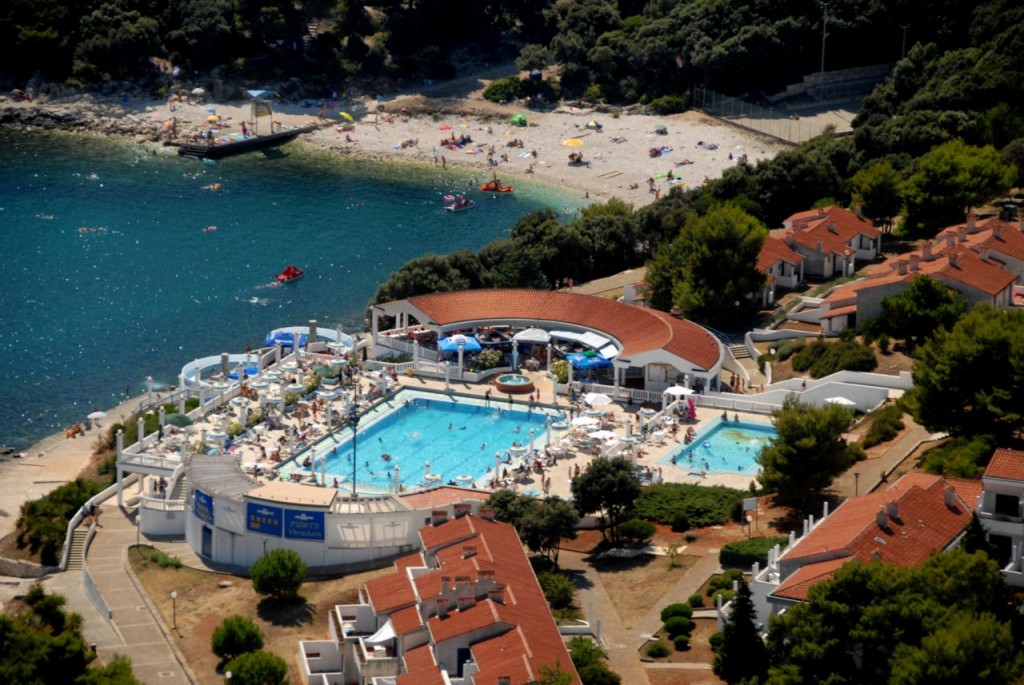 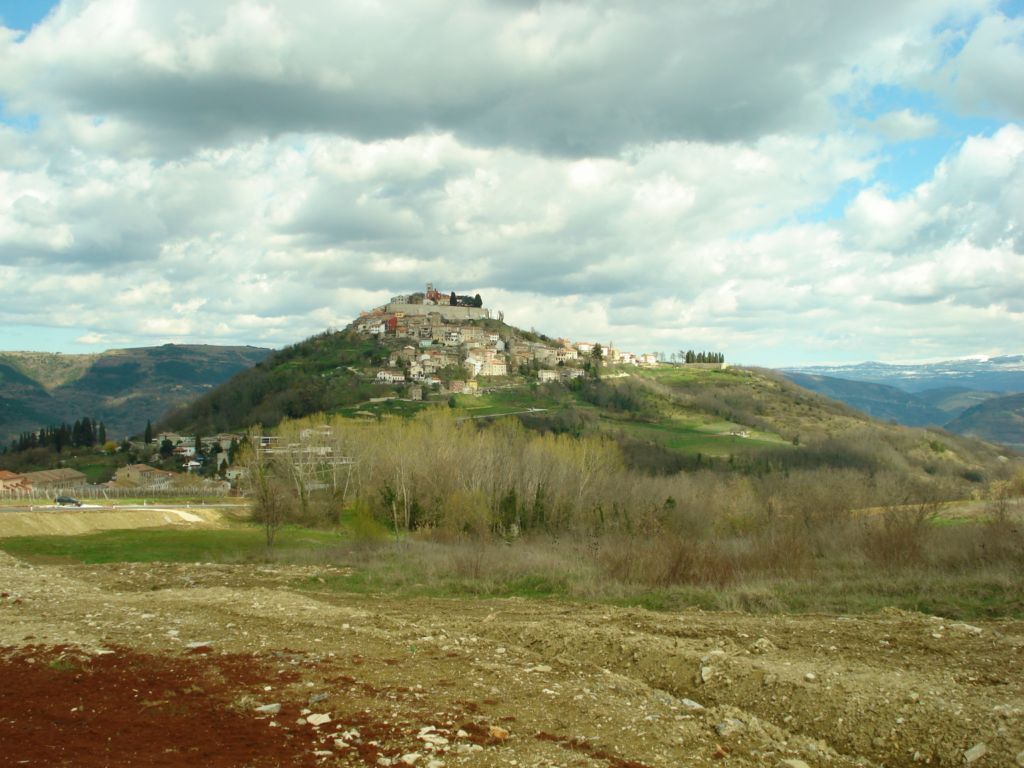 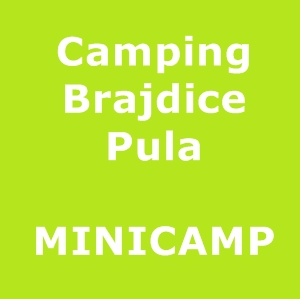 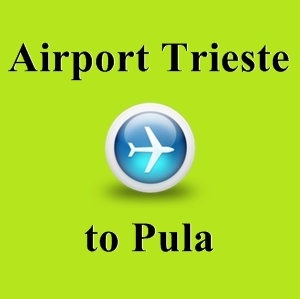